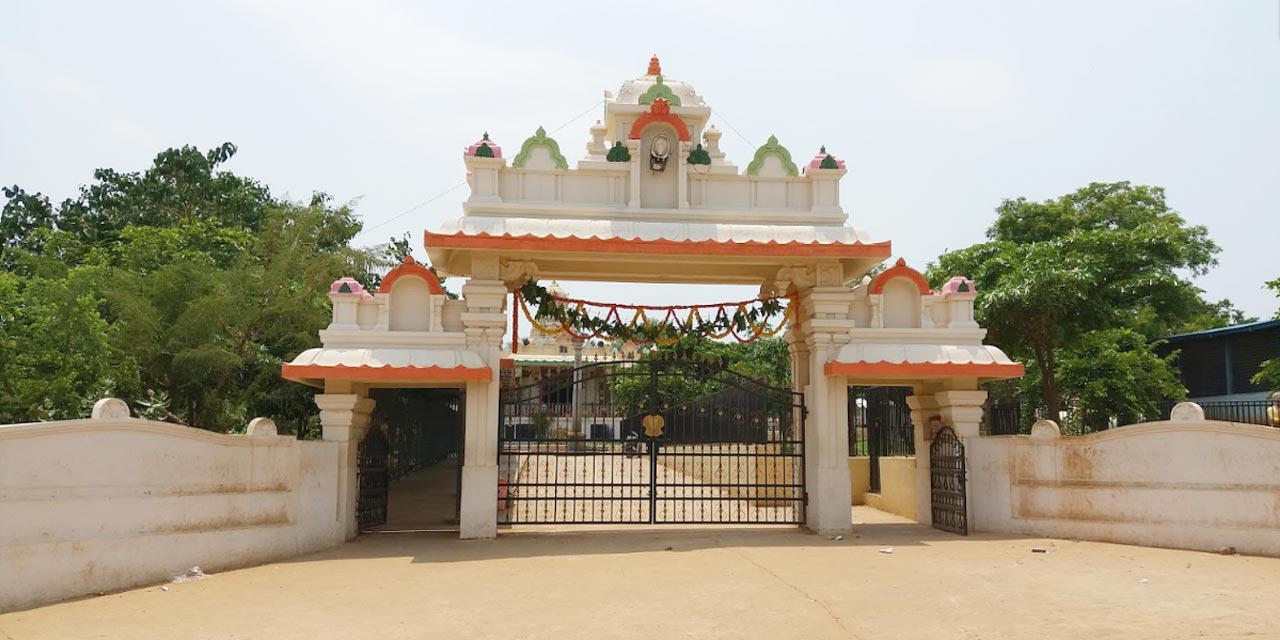 Hemareddy Mallamma Temple, is also a popular shrine to visit in Srisailam. Dedicated to Lord Shiva, this temple has been named after an ardent devotee, Mallamma, who devoted herself completely to worship Sri Saila Mallikarjuna Swamy.

This temple depicts the greatness of this devotee and the determination with which she has spent her entire in complete devotion.

This temple is comparatively new in construction. It was built by Karnataka Veerashaiva Reddy Samaj, which was then inaugurated in the year of 2010 by Konijeti Rosaiah, the then chief minister of Andhra Pradesh. This temple is located at a distance of half a km from Mallikarjuna Swamy temple.

The story of Hemareddy Mallamma temple dates back to 14th century. Book named 'History of Srisailam' has mentioned this ardent devotee and her life. As per the legend, in a village named Ramapuram, which is located near to Srisailam, a wealthy and kind hearted couple Nagireddy and Gouamma lived. the couple was childless, owing to this they went to offer their prayers at Srisailam Mallikarjuna Swamy temple and to seek Lord blessings. Pleased with their sincere devotion, Lord Shiva appeared in Nagireddy’s dream and blessed the couple with a daughter, who was blessed to be a great devotee herself.

The daughter was name Mallamma, who was later married to Baramareddy, son of Baramareddy. After the marriage, the already wealthy household of her in-laws started having increased income and wealth. Unaffected to her life comforts, Mallamma continued her worship of Lord Shiva as dedicatedly as she had in her childhood. However, Mallamma's mother-in-law and sister-in-law, unsatisfied with her, created many obstructions. Later, failing in their various attempts to disrupt her worships, they accepted her dedication to Lord Shiva.

Later her prayers were answered when lord Shiva gave her divine darshan. There is another legend as per which when Lord Shiva gave the darshan, Mallamma had shed tears in happiness. Now visitors can see two water channels, originating from the place where Mallama lived. There is small water tank where Mallamma used to wash her hands after preparing the holy ash from cow dung can also be seen here. The cow shed behind the Mallikarjuna Swamy temple is also symbolic of her great devotion.